Imagine yourself lounging on a boat in sparkling blue waters, basking in the warm sunshine during the winter months while your friends are sloshing through snow drifts or scraping ice off windshields. That is the life residents of Lake Havasu City, Arizona enjoy during the winter months. Lake Havasu City is one of the most beautiful vacation destinations and one of the most desirable places to call home or your second home. Set along the Colorado River and with 300 days of sunshine a year and balmy winter temperatures in the 70s, there is ample opportunity for outdoor recreation at Lake Havusu City, which touts itself as "Arizona's playground" and the "off-roading, ultralight-flying, boating, personal watercraft, and rock climbing capitol of the Southwest!" Outdoor adventures include hiking, cycling, sailing, water skiing, paddleboarding, fishing, whitewater rafting, camping, hot air balloon rides, golfing... the choices are seemingly endless!

Lake Havasu City, home to approximately 52,527, is located on the western border of Arizona 200 miles northwest of Phoenix southeast and is the southernmost community of Greater Las Vegas. The lake is a Colorado River reservoir that is 45 miles long engulfed by red cliff walls. Its main attraction is the world famous, historic London Bridge that spans the lake and is surrounded by a village of authentic English shops. Apparently, the nursery rhyme is correct that the historic bridge, which spanned the Thames River in London, was falling down. The bridge could not withstand 20th century traffic, so in 1967 the City of London began searching for a potential buyer who could give the bridge a new home. Robert P. McCulloch, Lake Havasu City founder and entrepreneur, placed the winning bid of $2,460,000, then London Bridge was disassembled and relocated to a desert lake in Arizona.

During the summer months, when the sun gets a bit warm, you can cool off on a waterslide at Lake Havasu City Aquatic Center, play the slots at a casino, catch a summer blockbuster at the movie theater, tour a museum or art gallery, take in a play or musical performance, put on your dancing shoes for some live music or shop at the city's many specialty and boutiques.

With so many opportunities for year round fun in the sun, and out of the sun, there is never a chance of encountering boredom in Lake Havasu City. As their motto says, "Play like you mean it!"

Check Us Out on Social Media!

Here's What People are Saying...

“Heather was fantastic is getting our lot sold. She went the extra mile and contacted builders even to see what else we could do to be competitive and get the lot sold. She is very professional, cheerful, and responded promptly to each phone call or email. I would highly recommend her!”  Cindy | Seller

“Heather and Ashley are a great team in selling your home! I was the executrix for my aunt's home and did not live in Havasu City. Heather went out of her way to take care of things that I couldn't! They did an excellent job of staging the home and giving us incredible coverage on the web with movies, advertising etc. She sold it within the first day of listing it and all went very smoothly. Can't say enough about how awesome she is!”  J. Gamble | Seller 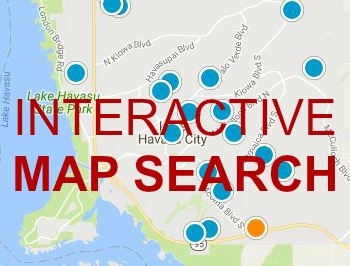 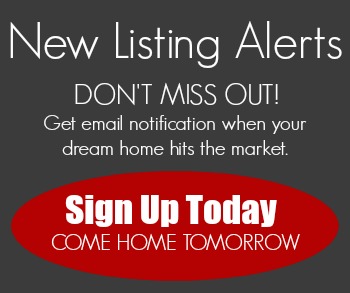